Pre-Authorization SettlementHow to Get the Full Payment... After the Fact

This image was created by artificial intelligence using the following prompts:

Money collage in the style of Mark Wagner, colored red and teal, all other colors muted

They may sound like the same thing, but “pre-authorization” for a credit card charge is different from obtaining authorization prior to processing a transaction. With pre-authorization settlement, merchants don’t need to know the transaction amount up front. This post examines why that is, how it works, and why it matters.

Pre-Authorization Settlement is Essential for Many Credit Card Transactions. Here’s Why.

Picture this: you’re at a restaurant, ready to pay your tab. The server takes your credit card, gets an authorization for the meal amount, and returns the receipt for you to sign. You want to include a tip… but then you realize that adding a tip changes the transaction amount after the card’s already been swiped.

Why doesn’t the restaurant need another authorization for the new total? The answer has to do with what’s called a pre-authorization settlement.

What is Pre-Authorization on a Credit Card?

Before diving into pre-auth settlements, we should take a second to look at how pre-authorizations work.

When a cardholder swipes or dips a credit or debit card, the purchase information gets transmitted to the issuer. The bank will then provide (or decline) authorization for the transaction. Authorization is the bank’s way of communicating that the account in question exists, and that it has funds available to pay for the purchase.

This is all standard practice. The problem arises when the client wants to pay, but the actual transaction amount isn’t known. This often happens at restaurants, as in our example above. But, there are several other industries where this regularly occurs as well, which we’ll touch on below.

Accept transactions and avoid false declines without increasing your chargeback and fraud exposure.

A pre-authorization (also called a “pre-auth”) allows merchants to estimate the amount of a final total, and receive authorization for that projected amount. The bank then places a temporary hold on a customer’s credit card for the amount in question.

An authorization hold reassures the merchant that the cardholder has the funds for the current transaction amount, and also for the expected final total. The bank locks in hold for a certain length of time pending settlement. Authorizations are usually valid for 7 days, but that can vary based on your merchant classification code.

What is a Pre-Authorization Settlement?

So, the merchant has received pre-authorization for a transaction. Now, it’s time to complete the transaction.

Once the payment total is finalized — at checkout, if staying in a hotel, for example — the reserved funds are “captured.” The hold is released, and a full transaction amount becomes a final charge, which is then settled like any other card transaction. Pre-authorization settlement occurs when the issuer actually deposits the pre-authorized funds into the merchant’s account.

In short, pre-authorization settlement is simply the normal settling of a charge, once the final amount of the transaction is known.

You’d typically submit transaction settlements in batches, rather than submitting them one at a time. Thus, the whole process can take several days before the bank releases the hold and transfers the funds.

Why is a Pre-Authorization Settlement Necessary?

When used correctly, pre-authorization ensures that a business actually gets paid for purchases made via a payment card. That said, not every merchant or vertical really needs to use pre-auths.

As we explained earlier, pre-auth settlements are mostly for verticals where the total amount of a transaction is typically unknown at the time of the authorization request.

In addition to the restaurant example we used above, here are a few other common instances:

At booking or check-in, the merchant can pre-authorize a certain amount to protect themselves from no-shows or fraud. The extra may also cover extensions and any fees incurred during the hotel stay, such as room service. It can also serve as a way to protect against any damage or loss incurred by the cardholder.

Car rental agencies use pre-authorization for several reasons. First, the final cost of the rental could be dependent on the number of days the cardholder uses the car, as well as the cost of incidentals like gas if not replaced before returning. Rental agencies also use pre-auths for security deposits, which are reserved for the whole rental period to cover any minor damage, unreported parking tickets, tolls, and so on.

Drivers often don’t know exactly how much fuel they’ll need when they pull up to the pump. Pre-authorizing ensures the customer has enough available credit to pay for the purchase. It also protects against drive-offs; if drivers were expected to pay after pumping, some may simply fill their tank, then leave without paying.

In regions with for-profit healthcare systems, we’re seeing more and more merchants in healthcare-related verticals rely on pre-authorizations, too. If a patient has a card on file to cover any outstanding balance after insurance remittance, for example, the merchant can secure a pre-authorization.

Benefits of Pre-Authorization Settlement for Merchants

There are many reasons for requesting a pre-authorization as part of the transaction process. For example, a small hold – even $1.00 – can be used to validate the card before approval. The money would then be applied either to that purchase, or the bank will issue a pre-authorization settlement credit after the fact.

Pre-authorization settlements can be a boon to merchants, but they can easily lead to chargebacks if not used correctly. We can help you keep that from happening.

There are other benefits as well. For instance, pre-authorization settlements allow merchants to:

Ensure They Get Paid

One doesn’t have to worry about a customer disappearing without paying, even if the final total is unknown at the time of purchase.

Many issuers charge an MDR (merchant discount rate) fee for authorized transactions. However, they may cancel this fee for pre-authorizations.

If a customer needs to reverse a purchase, it’s a lot easier to cancel a pre-authorization than to refund a finalized transaction.

Processors may charge a fee to process a refund. With a canceled pre-auth, though, merchants don’t have to submit a refund, which means they don’t pay that fee.

What Happens if a Pre-Authorization Expires Before Settlement?

Despite the benefits, the pre-authorization settlement scheme is not perfect. It’s known to cause confusion among both cardholders and merchants, particularly in regard to the time frames involved.

Lack of standardization is a prime culprit here. Different parties set their own time limits on how long a pre-settlement hold can last. Time frames can also vary based on the type of card used.

Some industries have their own unique time limits. Hotels, for instance, can place a hold on a customer’s card for the duration of that guest’s stay — regardless whether that’s one day or two weeks.

Generally speaking, however, pre-authorizations typically expire after five days. If the pre-auth expires before settlement, the merchant can try submitting a new charge. There’s a chance that the cardholder will no longer have that much available credit, though, meaning the new transaction could get declined. 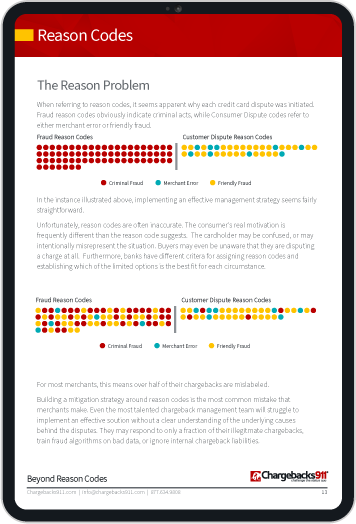 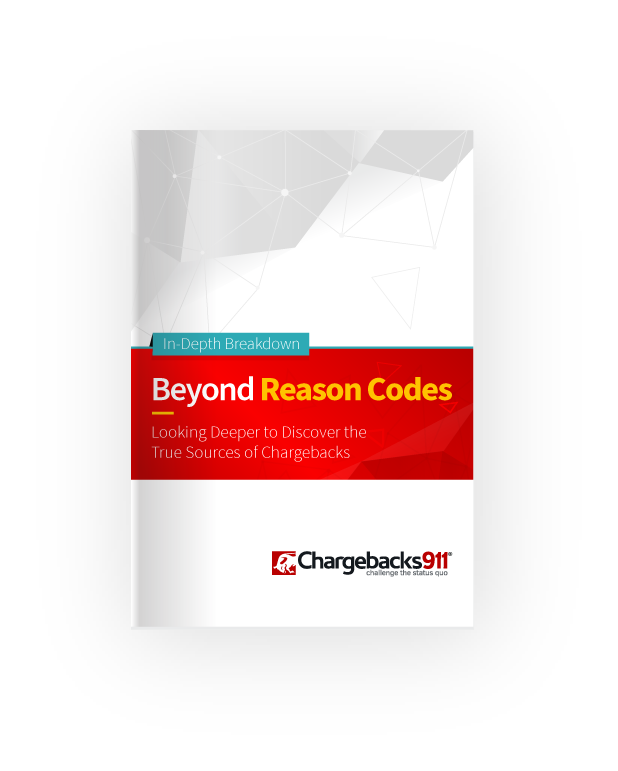 It’s also important to note that a merchant must re-secure the cardholder’s permission before submitting a second authorization request. Otherwise, they may be within their rights to file an “unauthorized transaction” chargeback. It’s also good to contact the issuer in those cases, so they understand what’s going on.

Any time a cardholder sees a hold on their account, and they can’t immediately connect it to an authorized purchase, they may instantly assume they’ve been overcharged, or even scammed. Worse, they tend to think the merchant — not the bank — is the party holding their money.

If the hold remains in place longer than anticipated, the cardholder might get angry. They may blame the merchant and complain, file a chargeback, or even voice their frustration on publicly social media and review sites.

Pre-authorization settlements are the most practical solution for many businesses. They need to be managed carefully, though. We recommend that merchants adopt these best practices in order to insulate themselves against risk:

Communicate With the Customer

We can’t emphasize this enough: the more the customer knows about the situation, the less likely it will turn into a crisis. Explain the pre-authorization at the time of purchase. Make sure the cardholder understands why their money is being held. Include a timeframe in which to expect settlement.

Submit Transactions in a Timely Manner

Don’t allow the pre-authorization window to expire. Merchants must submit pre-authorizations to the bank for settlement within the defined time frame, or they may find that the hold is canceled and the funds have been released back to the cardholder.

Cardholders can get upset if they don’t know who is holding their money. The billing descriptor appearing on the customer's statement should clearly communicate who the merchant is, why the funds are being held, and where to call with any questions.

This goes back to communication. It’s important to keep customers informed… but it’s equally important that they know how to contact the merchant. Merchants should maintain open communication across all customer service channels, and respond to inquiries as soon as possible.

The Final Word on Pre-Authorization Settlement

If you have additional questions about pre-authorizations or want to learn more ways to protect your business, call and speak with one of our payments industry experts today.

How To Fix A Declined Debit Card

How To Fix A Declined Debit Card

What is Payment Capture? Is it the Same as Authorization?

Transaction Process
Join the conversation
Ready to get started?
We Take the Guesswork Out of Chargeback Management
Request a Demo