How angry would you be if you took a friend to lunch, only to have the server tell you your card was declined when you tried to pay? Debit card declines are embarrassing, but they’re not uncommon. Let’s take a look at why declines happen and how to best handle the situation.

Need to Know How to Fix A Declined Debit Card? Here’s What You Can Do.

Getting cash or making purchases with a debit card has become a basic part of everyday life. The process is largely automatic for most; you tap or insert your card, enter a PIN, retrieve the goods, and go. Simple enough, right?

Well, that’s the problem right there. The fact that it is so simple is what makes it all the more likely that you’ll be blindsided when you get a message saying the card was declined by the issuer.

This usually happens because an account balance is too low. That isn’t always the case, though. So, what should you do when it happens?

In this post, we look at why a transaction may be declined, and explore how both cardholders and merchants should address the situation.

What is a Debit Card Decline?

First, it’s important to clarify what we mean when talking about card declines.

Card transactions aren’t processed instantly. When you tap or swipe your card to make a purchase, the funds will usually be in your account for at least another day or two. However, they will be set aside under an authorization hold while the transaction gets finalized.

If this happens to you, it’s probably due to a lack of funds. There could be other reasons, though, as we’ll discuss below.

Declined debit card transactions are embarrassing cardholders, but they can have a more serious impact on merchants. Learn what you can do to protect you business.

Why Was My Debit Card Declined?

Debit card declines happen a lot more frequently than you might think. According to a 2017 survey from CompareCards, about 12% of US cardholders — or 26 million adults — had at least one attempted payment card transaction declined that year.

“Insufficient funds” is the most likely reason for a debit card decline. You may have remembered the wrong amount, being in your account, or were unaware of a purchase made by a spouse or family member. Maybe a deposit that you’d already accounted for hadn’t cleared yet.

There are other possible causes for a decline, though. For instance:

Unlike credit cards, which are tied to a line of credit, a debit card is limited to the amount of money in the corresponding account. In many cases, daily withdrawal limits also apply. The idea is that if a crook has your card, there’s only so much they can steal at one time. Hitting this limit could result in any additional transaction attempts being declined.

Most people don’t think a lot about the expiration date printed on their payment cards. So, they don’t automatically check if the declined card has simply expired. It’s possible you’ve already received an updated card, but forgot to activate it before attempting to make a purchase.

When the PIN code for your card is incorrectly entered multiple times, the bank may suspect fraud and block the card. Like daily limits, this is actually a safety feature to help prevent fraudulent use.

Not all checkouts and ATMs accept all types of debit cards. Trying to use an unaccepted card type would automatically trigger a decline. This includes anything from an unsupported card brand to trying to swipe a card in a chip-enabled terminal.

If you’re initiating a purchase from an unfamiliar location, the bank may suspect fraud and decline the sale. If you’re traveling to a new region — particularly to another country — it’s a good idea to inform your bank beforehand.

There are multiple moving parts to a debit card transaction, and thus many potential breakdown points. A damaged or broken terminal, for example, could cause a sale to be mistakenly declined. Storms or power failure anywhere along the transmission route can prevent authorization. Something as simple as a slow internet connection could cause the request to time out. 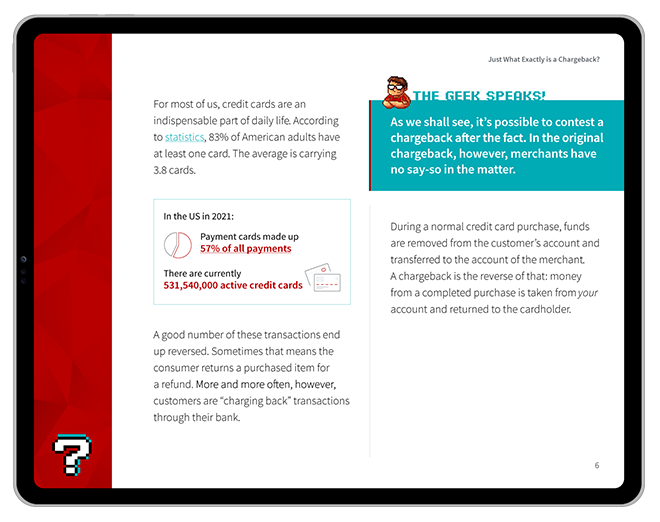 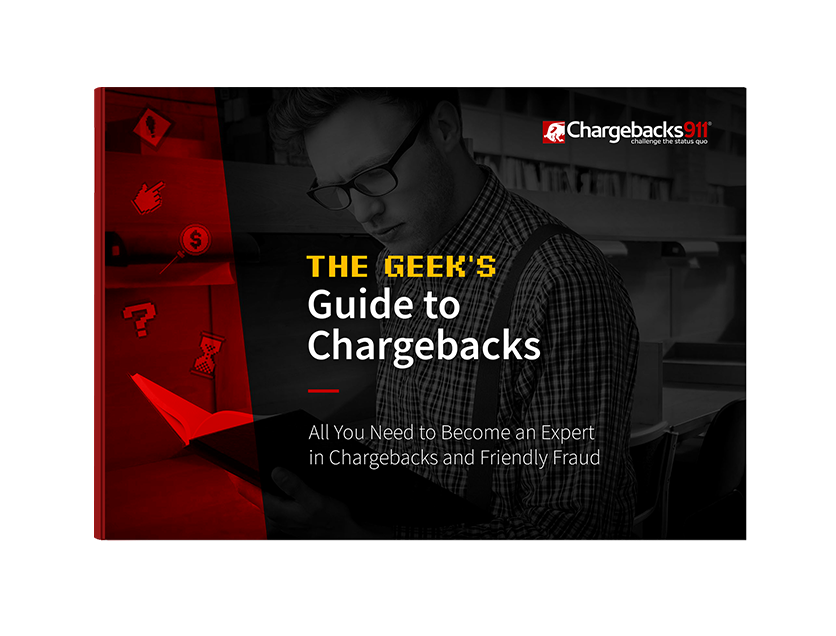 What Do I Do if My Card Is Declined?

Debit card declines cause issues for all stakeholders in a transaction.

As a cardholder, a debit card decline may mean that you're unable to purchase the product or service you wanted. That hurts merchants too, of course: the sale and possibly even the customer could be lost. If the problem is faulty equipment on the merchant’s end, they may lose additional sales, as well. Even if they’re not at fault, the merchant will probably still receive at least some of the blame.

It gets worse for merchants, though. Having a high denial ratio can lead to penalties levied by the acquiring bank at the request of the card brand. Payment processors may also get in on the act, imposing fines in addition to per-denial fees. Clearly, declines are in nobody’s best interest.

Clearly, if a card gets declined, it’s in everyone’s interest to try and fix the problem. Here’s a few things you can do:

Frustration and embarrassment can lead to anger. That’s understandable, but lashing out at a cashier won’t help anything. Remember, you’re not the first person this has ever happened to. There is likely a good explanation, so just try to remain calm and examine your options.

#2 | Ask the Merchant to Re-Try the Transaction

It’s possible for a one-off mistake to be made, either at the terminal or in data transmission. If you believe you have sufficient funds to cover the transaction, consider asking the merchant to try again.

The merchant might refuse; after all, when an authorization that should have been declined gets forced through, the business could be liable for any fraud or malfeasance that happens as a result. Merchants may turn down your request rather than risk receiving a chargeback.

With online transactions, it doesn’t hurt to try re-entering the card information. The decline may’ve been the result of a typo.

If the card is declined a second time, then another means of payment will often be the fastest and easiest solution. If you have cash or another card, try that; you can always sort the situation out with your bank afterwards. You can also leave the purchase until the issue is resolved, or even just step out of line and let others through while you try to fix the problem.

Once you’re in a position to do so, go to your bank’s website or app, or use the number on the back of the card to contact customer service. Before you do that, however, you should take a moment to look the card over for possible issues.

Has the card expired? Have you moved recently and not updated your billing information? If you’re having trouble with an online order, are you sure the card number and the CVV security code were keyed in correctly? You may save yourself some “on-hold” time by checking obvious mistakes before calling the bank. 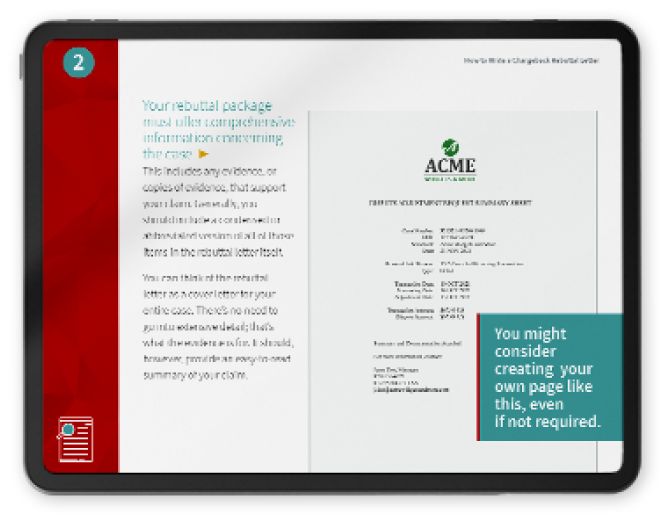 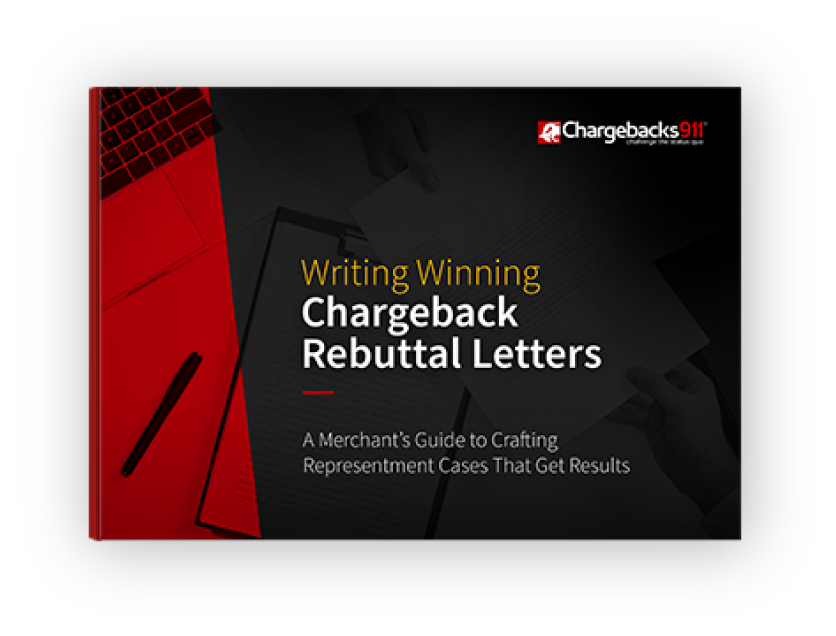 The important thing here is to think about this scenario before it actually happens. Put a plan in place, or at least have an idea of what you should do.

How to Fix a Declined Debit Card: Next Steps

Some declines are transaction-based. If the issue is simply insufficient funds, a lower-priced purchase may go through just fine. You can try leaving some items out of the transaction to lower the cost.

In other instances, you may find your debit card completely blocked, meaning it won’t work for any purchases or ATM withdrawals. These situations sometimes resolve themselves; for example, cards that are blocked due to daily limits, or due to excessive PIN entry attempts, will typically be unblocked within 24 hours.

In cases of expired cards, activating and using the replacement card will solve the problem. Unusual purchase or suspected fraud scenarios, however, will often need to be handled at the bank level.

If you can’t resolve your debit card issue on your own, your best bet is to call your issuer as soon as possible. They’ll know why the decline happened and can usually help you fix things right there on the phone.

How to Prevent Debit Card Declines

Once a debit card decline issue is resolved, it’s important to take action to keep the situation from recurring. The best, most straightforward tactic is to keep an eye on your daily balance.

Be aware of your spending. Account for upcoming charges, such as subscription renewals or monthly bank fees. If your current balance won’t cover both, the bank may decline the transaction rather than risk not getting their fee.

It’s equally important to remember when your card expires. Your financial institution will usually send a replacement long before your current card expires. That’s not much help if you don’t open your mail or activate the new card, though.

Give your bank advance notice, if possible, when you plan to travel. This can also apply if you intend to make a purchase that doesn’t fit with your consumer history, or buy something from outside the country.

Finally, if your issuer offers an early warning program for potential fraud or low balance amount, make sure you’re enrolled. This is a good way to protect yourself from both fraud and forgetfulness.

Declined debit card purchases are a hassle for everyone involved. Proactive steps can save a lot of trouble for both customers and merchants alike, though.

Why is my debit card being declined when I have money?

There are a number of issues that could result in a debit card decline. For starters, you could be mistaken about your balance, or you may have reached your daily limit for withdrawals. The bank may feel the transaction is suspicious, based on your purchase history. Technical issues may also be to blame.

Why was my card declined for an online purchase?

The most likely reason for a debit card decline is inaccuracies in your transaction information. Re-entering the card number will often solve the problem.

How do you fix a card that has been declined?

When examining how to fix a declined debit card, you should start by making sure all the transaction information is correct. Verify the mailing address, name on card, CVV, and expiration date. Next, double-check your balance to verify that you have enough funds available. If these do not resolve the issue, contact your bank.

How to unblock a debit card?

In some instances, it will happen automatically, while other situations will allow you to manually unblock the card using the bank’s app or website. The most direct method is to contact the issuer directly for assistance.

Why won’t the merchant try my card again?

What is a Pre-Authorization Settlement? How Does it Work?

What is Payment Capture? Is it the Same as Authorization?

Transaction Process
Join the conversation
Ready to get started?
We Take the Guesswork Out of Chargeback Management
Request a Demo