Customer Received a Credit Card Decline Code? Here’s How to Recover the Sale

It may have happened to you before: you’re at the store, you have a cart full of items, but when you dip your card into the terminal to pay, the charge is declined. It can be humiliating as a cardholder…but getting credit card decline codes is no fun for you as a merchant, either. After all, a declined card means you lose out on a sale that was already in the bag.

Why do banks decline customers’ cards? What are some of the potential reasons, and is it possible to recover the sale in question?

What are Credit Card Decline Codes?

A credit card decline code is a message issued in response to a request for authorization during a transaction. This occurs when a payment can’t be processed for a specific reason; it may be declined by the processor or payment gateway, or by the customer’s issuing bank.

A transaction doesn’t automatically gain approval after the customer hits “place order.” Instead, your processor relays the transaction to the issuing bank for approval. In most cases, the bank will provide authorization, clearing the way to finalize the sale. That said, the bank might also decline transactions that raise certain red flags.

When a card gets declined, most people assume it’s for one of two key reasons: fraud, or insufficient funds. In reality, however, there are many reasons why an institution might decline your customer’s card transaction. To explain why they didn’t authorize the sale, he bank will provide a credit card decline code as part of their response, which is meant t.

Credit card decline codes are not standardized; they differ from one payment gateway to the next. They also tend to be rather vague, as this helps protect the cardholder’s privacy and avoid giving away sensitive information in the event of a genuine fraud attack. With that in mind, below are the most common reasons why banks decline card transactions:

The card security code entered by the customer doesn’t match the number on file with the issuing bank. 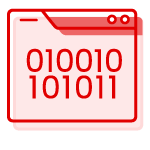 The card/account number entered by the customer doesn’t match the number on file with the issuing bank. 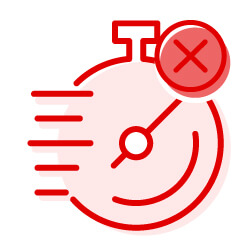 The card in question is expired, and therefore no longer acceptable. Customer must provide a card with a valid date. 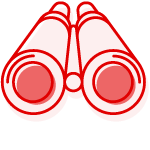 The card in question has been reported as lost by the cardholder. If in use, this is likely a case of fraud. 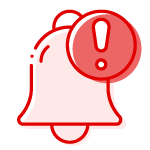 The gateway doesn’t support the customer’s payment method. Ask the buyer for a supported method of payment.

There are not enough funds in the customer’s bank account to cover the cost of the transaction.

As we can see, it’s not uncommon for different parties to issue credit card decline codes that aren’t necessarily indicative of fraud or a lack of funds. With these otherwise-valid transactions, you have a cardholder blocked from completing a purchase. This can immediately turn buyers away, driving them to your competitors.

Below, you’ll find a list of all the credit card codes you might run into, as reported by Visa:

False declines cost merchants a shocking $118 billion in 2015…and it’s likely much higher now. Most of these sales were legitimate, but the merchants in question wrote them off because they received credit card decline codes.

But a credit card decline code doesn’t necessarily mean you should write the transaction off as a loss. Instead, it’s best to try recovering transactions when possible. The first step here is to distinguish between so-called “hard” and “soft” declines.

A soft decline occurs when the issuing bank connected to a transaction approves the payment, but there’s a problem at some other point in the process. For instance, if a payment gateway is down at the time a customer submits a transaction, it could cause a soft decline. In contrast, a hard decline occurs when the banks does not approve the transaction. There are different approaches you can take to respond in these situations. 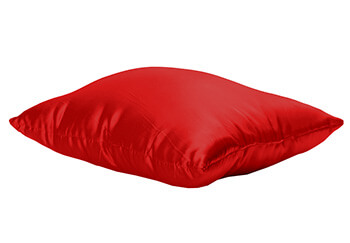 It’s probably happened to you many times: a transaction seemed a little sketchy, and you ended up declining a valid shopper. You have the power to recover some of these lost sales, though, as your payment gateway allows you to block, flag, or accept soft declines. Thus, you have some influence over the credit card decline codes you receive that are attached to a soft decline.

The key to balancing due diligence and accessibility is to be reasonably sure that a transaction is valid, which means implementing a multilayer strategy to manage fraud. For instance, your strategy should include:

The tools listed above gauge different potential fraud indicators with little- to no impact on customer-facing friction. When combined with fraud scoring and manual reviews of transactions, these tools offer a much more detailed and dynamic picture of the individual submitting a transaction. 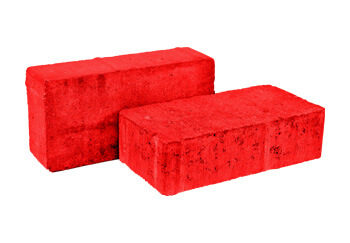 Unlike its counterpart, a hard decline takes control completely out of your hands. The only way to resolve one of these is to try addressing the issue that caused the transaction to be declined in the first place. This means interpreting the credit card decline code and developing a solution.

For example, a charge from a loyal subscription customer may be declined because the customer has insufficient funds at that moment. One way to address this is to implement automatic retries. This entails waiting a few days and reattempting to charge the card. Most merchant processors allow you to implement this practice. You should also offer alternate payment methods like PayPal or Apple Pay. This is an easy way to recover sales.

For other hard credit card decline codes (expired payment card, invalid card number, etc.), it could be helpful to reach out to the customer via email. Inform the buyer of the problem, and offer suggestions for ways to resolve the issue in order to recover the sale.

What if I Can’t Recover the Sale?

There are certain credit card decline codes from which you can’t recover a sale. The approach to take in these cases is to do your best to retain customers and entice them to make future purchases. This is where it really pays to develop a personal relationship with customers.

It can be embarrassing for a legitimate buyer if their card gets declined. One way to reassure the buyer and keep their loyalty is with a personalized response. This goes beyond a basic, form template; you need to reach out and forge a personal connection with your buyer. Your email should:

With this approach, you convey to the customer that you genuinely care about them, and that you understand their problem. Not only that, you also give them a great incentive to try their purchase, and to continue shopping in the future.

Additionally, there are third-party services like Gravy, which are aimed at helping you recover your declined transactions. Even with help, though, the core issue—the difficulty of parsing credit card decline codes—remains. How you manage this process will impact other areas of operations, too. That’s why it’s worth giving your rejected purchases a second look.

ISO 20022: How This Data Standard Impacts Your Business

Do You Know the Credit Card Authorization Codes?