The travel industry was rocked by the sudden and dramatic closure of British air carrier Monarch in October 2017.

The way the event unfolded really did seem like something out of a video game—the carrier appeared to be flying high one moment, but was forced to abruptly cease operations at 4:00 a.m. on October 2, with no previous warning. This left roughly 110,000 passengers stranded overseas, with another 300,000 finding their pre-arranged and paid travel plans suddenly in limbo.

Monarch’s closure created broad challenges; not just for the British government, who orchestrated the repatriation of passengers on other carriers, but for surviving airlines as well.

What Happened to Monarch Airlines?

The UK’s Civil Aviation Authority (CAA) insures travel packages purchased through businesses with a valid Air Travel Organizer’s License. Unfortunately, Monarch dropped their ATOL back in December 2016, so travelers who booked after that date would not be eligible for reimbursement. The result is that tens—even hundreds—of thousands of travelers who booked holidays through their service may be out in the cold.

The only advice the CAA can offer these travelers is to contact their issuing bank to “claim a refund.” Of course, this means filing a chargeback.

Given Monarch’s sudden an unexpected closure, and their lack of an ATOL through all of 2017, a chargeback may be a fair course of action. However, conflating chargebacks and refunds in consumers’ minds sets a very dangerous precedent for the rest of the industry.

Chargebacks and Refunds are NOT the Same

It’s important to clarify with consumers that a chargeback is not a refund. The two are entirely different processes:

The difference between a Refund and a Chargeback: 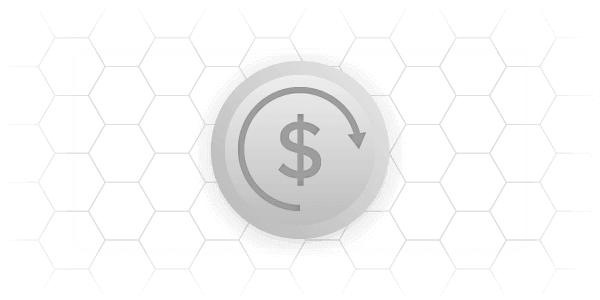 A customer contacts the merchant involved in a transaction, and requests a payment reversal through the merchant’s channels.

The merchant transfers the funds back to the customer, and the customer returns the unused goods.

For an air carrier, this means that the seat is now unoccupied, and can be resold to another passenger. 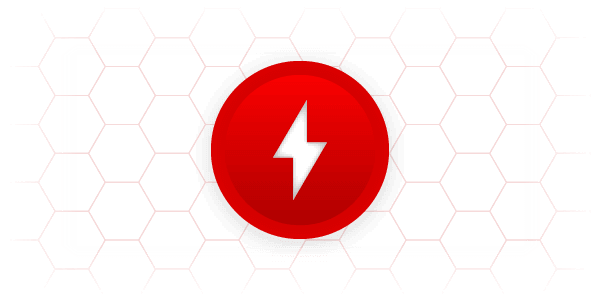 The customer contacts his or her issuing bank, instead of the merchant, and asks that a transaction be overturned.

The funds are forcibly withdrawn from the merchant’s account, typically after the flight occurs.

The carrier not only loses sales revenue, but the seat cannot be resold. The carrier will also need to pay a fee to cover administration costs.

Associating chargebacks and refunds is a problem because it retrains consumer behavior. Consumers request chargebacks regardless of whether they’re justified, because they believe the process is easier than going to the merchant to ask for a refund.

They are trained to believe that there are no negative consequences for requesting a chargeback, and that the process is victimless. In fact, many consumers can’t even understand the difference between a refund and a chargeback; they know that they got their money back, but beyond that, the process is a mystery.

Is a Chargeback REALLY Worse than a Refund?

This creates a culture of zero-liability in payments that encourages cardholders to be less discerning regarding chargebacks. It’s the reason why 40% of cardholders who request a chargeback will do so again within 60 days.

When one carrier falters, the others can face consequences that no one anticipated. That may be the case with the end of Monarch and the flood of chargebacks headed for the travel industry.

This doesn’t just impact air carriers. Remember: when the cost of chargebacks squeezes carriers and other businesses, the pain eventually works its way down to the consumer level.

The pressure of rising costs will force air carriers to increase prices, ultimately costing consumers more money to catch a flight. The revenue lost due to unfilled airline seats and the fees charged for administration increase the cost of running the business. Each flight becomes more expensive to operate, while the number of seats available becomes scarcer, pushing prices higher and higher.

This isn’t speculation, either; the phenomenon has already been documented in other sectors like retail and digital goods. The same goes for hotel booking chargebacks, too.

Then there’s deliberate friendly fraud, which can carry significant penalties for the cardholder.

Friendly fraud depends on banks trusting their customers and wanting to keep them as happy as possible. But if an individual is clearly abusing the chargeback process, the bank might come to view that customer as more of a liability than an asset.

Issuers can act against customers who abuse chargebacks in violation of the service agreement signed with the bank. For example, the bank might decide to close the customer’s account.

Suddenly losing access to a main bank account would put anyone in a tight spot, but that short-term ramification is just the beginning. If a bank were to close a customer’s account due to that person’s abuse of the terms of service, it would be picked up by credit reporting agencies. When deliberate friendly fraudsters are caught in the act, it could negatively impact their credit scores for years to come.

What Can Be Done?

We talk a lot about how consumers can protect themselves against identity theft and other fraud tactics. The risks associated with friendly fraud, however, are never touched upon. We need to have a genuine, open discussion about chargebacks and how we tend to view them if we want to prevent the negative outcomes predicted for airlines and their passengers.

A warning against abusing chargebacks should be as commonplace for consumers as advice about protecting PINs and only divulging personal information with trusted sites.

Until the airline industry, the banking industry, and consumers can come together to have this discussion, we’re going to continue seeing more chargebacks. The result: a vicious cycle of increased costs for everyone involved.