How You Can Uphold Your Merchant Chargeback Rights

Chargeback rights help ensure consumers never get stuck paying for credit card purchases they didn't make. All cardholders have the right to file a chargeback against corrupt merchants and/or in instances of fraud or identity theft.

However, the vast majority of merchants are honest. They're not out to swindle their customers. So, what happens when the roles are reversed, and devious customers try to play the system? Do merchants have any say in the matter?

The card networks’ policies and guidelines state that merchants have built-in merchant chargeback rights, too. They differ from cardholders' rights, of course; for one thing, there are various stipulations that can change based on the reason code of the disputed transaction. This can cause confusion, though. As merchant chargeback rights aren't as clear-cut and universally applicable, many aren't sure what rights they actually have.

Merchants Have Rights, Too

Because each card scheme has its own set of regulations, a merchant's specific chargeback rights often vary. This is further complicated by the fact that rights for each individual incident are based on the case's reason code.

We can still make some overall statements about the merchant chargeback rights and liabilities generally afforded merchants. In the case of a chargeback:

As you can see, merchant chargeback rights tend to more reactive. They only come into play if a chargeback is filed, and they mostly serve to limit the amount of damage the customer can do. Even then, the merchant protection is easily circumvented, as we shall see.

When Merchant Chargeback Rights Get Violated

Protections are only viable if they are enforced. Unfortunately, there are several instances where merchant chargeback rights get steamrolled by the system. 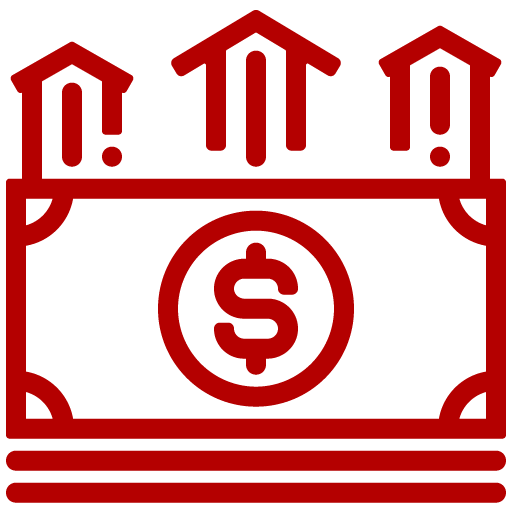 With the exception of hardline fraudsters, most of the parties involved in a chargeback dispute aren't really out to victimize merchants. The system is set up in such a way as to incentivize courses of action that create fallout for the retailer.

Card Networks: Like most businesses, card networks tend to operate under the philosophy that the customer is always right. Ultimately, both the banks and the cardholder are the networks’ “customers,” so it's in the network's best interest to keep them happy. Plus, they know merchants need the card networks more than the networks need any individual merchant.

Banks: Issuers are enticed by chargebacks too. In most circumstances, chargebacks offer fast, no-hassle solutions that reduce expenses, keep customers happy, and rarely results in any type of consequence. That means banks have less incentive to perform as much due diligence.

Processors: Chargebacks follow a traditional wholesale mark-up model, where the cost of an item goes up as it passes from one entity to another. Normal items pass through one or two mark-up channels, but a chargeback can go through five or more parties before it reaches the merchant. What starts out as a $5 fee could end up costing the merchant $45 or more. 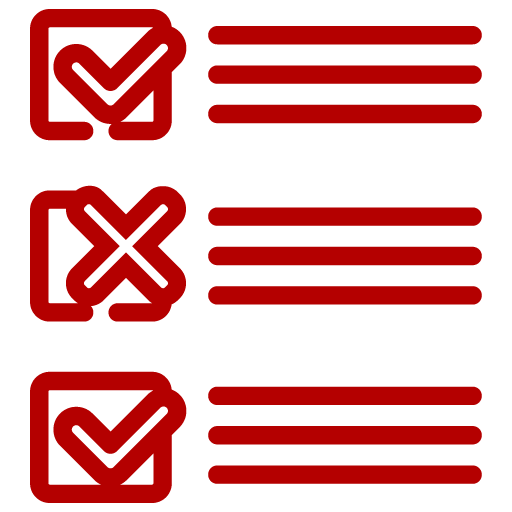 A pre-compliance chargeback won’t negatively affect the merchant’s chargeback ratio, which is fortunate. At the same time, there aren’t proper representment rights available in these situations. The traditional chargeback process offers merchants the right to recoup lost profits, but an exception threatens that right. 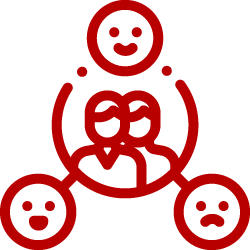 When it comes to merchant chargeback rights being violated, the single greatest threat comes from friendly fraud, also called chargeback fraud. The threat is made even more insidious by the fact that most merchants have no idea how widespread the problem actually is. Experts estimate that over 85% of all chargebacks may be caused by friendly fraud.

Worse, a recent study revealed more than 81% of consumers freely admit to filing a chargeback out of convenience (for example, they didn’t have time to contact the merchant for a refund). This is even more concerning because nearly half of the survey respondents didn’t know they were filing a chargeback.

In many friendly fraud cases, the consumer could mistakenly think the bank could terminate a subscription, or were simply asking about the source of a confusing transaction on the card statement. In other words, these consumers didn’t report the transaction as being unauthorized. They inaccurately believed the bank was communicating with the merchant on their behalf.

As we noted earlier, the chargeback rules established by the networks clearly state a cardholder must attempt to resolve the issue with the merchant before filing a chargeback. In theory, issuers must make this a chargeback prerequisite. Few banks, however, have the resources to fully follow up on more than a handful of cases.

As a result, consumers are being taught they can seek a no-hassle chargeback instead of a traditional refund. Of course, they’re really just exploiting the system. Essentially, in our desire to protect cardholders, we inadvertently gave them a powerful weapon to wield against merchants.

The Most Important Chargeback Right

Representment is the most important of all the guaranteed merchant chargeback rights. In fact, fighting illegitimate chargebacks is more than a right; it could actually be considered a responsibility.

For starters, it discourages cardholders from being so eager to file a chargeback: if it's faster, easier, and more effective to ask for a refund, fewer customers will default to a chargeback as the most convenient solution. 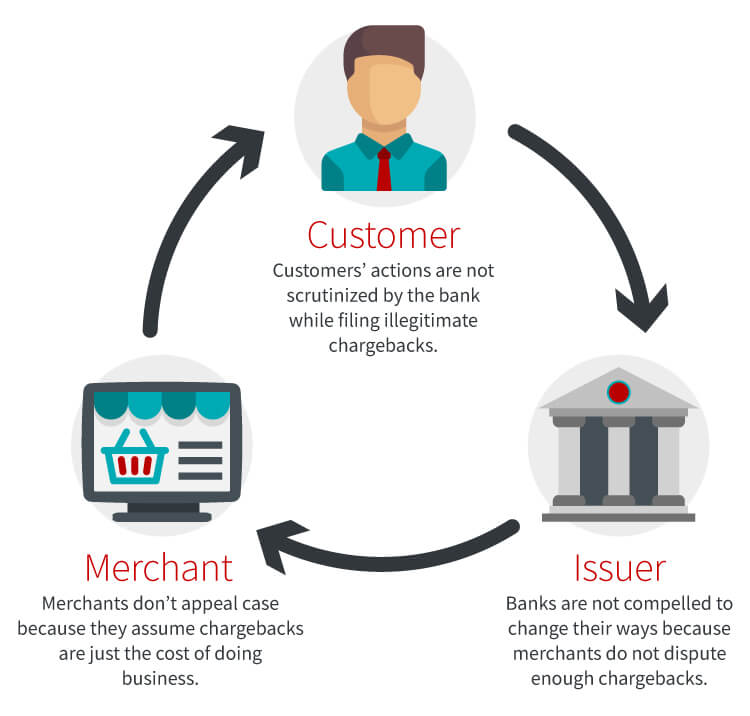 Disputing chargebacks also sends a powerful message to banks. On average, issuers are less likely to rubber-stamp chargebacks filed against merchants who consistently dispute them. They’ll be incentivized to engage in more due diligence, making the system fairer for everyone. This would bring long-term change for card-not-present merchants and benefit other parties, too. For example, if banks accepted fewer chargebacks:

Fight for Your Rights!

If you’re one of the merchants who assumes chargebacks are just a part of life, it is time to stand up for your merchant chargeback rights. Fight back!

Chargebacks911® fights chargebacks on your behalf, offering the industry's only performance-based ROI guarantee. Contact us today to see how you could recoup more profits and send a valuable message to the credit card industry at the same time.