Well, Amazon’s done it again with their Prime Day 2019 event. According to initial estimates, consumers spent $5.8 billion during the two-day event: a 46% increase over last year’s total. That only accounts for US consumers, too; the figure could be more than double when accounting for international orders.

Of course, while Amazon took center stage, they weren’t the only retailers getting in on the action. Walmart, Target, eBay, and countless other merchants put together their own competing deals to try and capitalize on the Prime Day buzz.

With the success of this year’s event, it looks like Prime Day might be here to stay. Of course, inventing new consumer holidays to boost sales during a seasonal lull is not a new idea. Consider Valentine’s Day, for example; while the day itself is an ancient religious observance, the event we know today bears no resemblance to traditional practices.

It’s no secret that Valentine’s Day—the modern consumer holiday, at least—is what we often call a “Hallmark Holiday.” That’s not to imply that the iconic greeting card company literally “invented” the day. However, the annual celebration was promoted and marketed beginning in the earily-20th Century with the express purpose of boosting sales during the post-holiday winter slump.

There’s a precedent for what Amazon did with Prime Day. However, can this model of “inventing” a holiday still work today in the long term? Well, the data seems to support it.

Did you know August is the third most-active month for chargeback activity? Click below to learn more.

How well did Amazon and other retailers make out on Prime Day 2019? Let’s examine the initial projections, stats, and figures to identify some of the key takeaways: 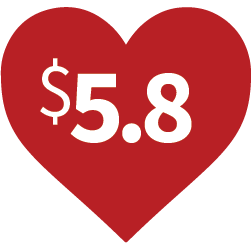 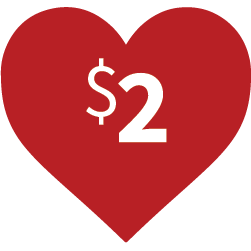 Third-party sellers on Amazon made out well on Prime Day, with more than $2 billion in sales generated. Total sales increased by one-third over last year’s $1.5 billion figure. 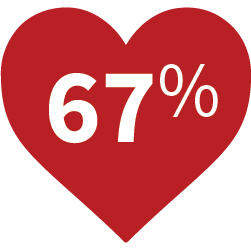 In fact, 67% of Prime Day shoppers planned to do business with different online retailers as well. Parents were especially enthusiastic; the average parent planned to visit 11 different retailers during the Prime Day sale. 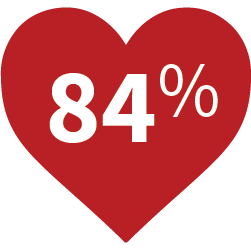 Parents knocked out their back-to-school shopping

Piggybacking off that last point, 84% of retailers said Prime Week is the most important time for driving online sales during the entire back-to-school shopping season. 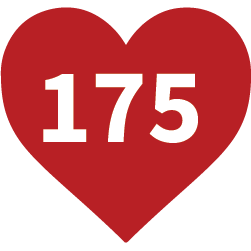 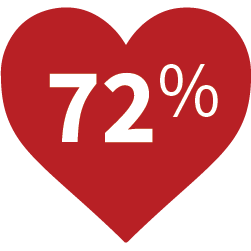 Retailers with annual revenue over $1 billion dollars saw sales increase an average of 72% during Prime Day, compared to a typical week during this season. Retailers with revenue <$5 million saw a still-respectable 25% boost in sales. 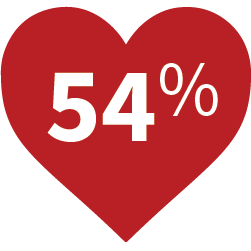 Email is key to drawing customers

Reaching consumers seemed ultimately more important than scale. Merchants whose email outreach was described as “excellent” saw a 54% increase in revenue on Tuesday. Those without a good email strategy saw only a 29% lift. 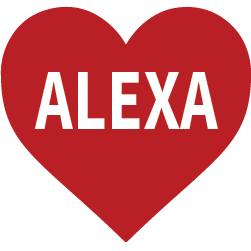 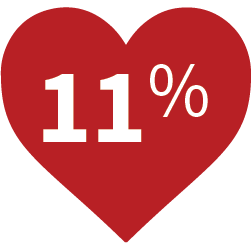 Physical retailers were able to get in on the excitement through buy online, pick up in store (BOPUS) shopping. These purchases increased by 11% on both days.

eCommerce, Fraud & Chargebacks in the Age of COVID-19

What short- and long-term risks do you face as a result of this crisis? How can you protect your business and prevent loss? Download our free report today.

After four years, it seems that Prime Day finally established itself as an annual staple for consumers to splurge. Of course, this isn’t the first example of a retailer propelling a newly-minted consumer holiday to prominence.

Singles’ Day (November 11) began as a meme among Chinese college students in the 1990s. Something of an “anti-Valentine’s Day,” Singles’ Day gives individuals who are not in a relationship an excuse to celebrate their status and splurge on gifts for themselves. Over the last two decades, Singles’ Day evolved into the biggest single-day shopping event in the world. Chinese consumers spent a total of $30.7 billion on November 11, 2018…and that’s just with one retailer.

Of course, there is one key difference between Prime Day and Singles’ Day. For their part, Alibaba embraced the humorous tone of the pseudo-holiday and turned it into a massive money-maker. The company had an advantage in that Singles’ Day was a popular joke before they leaned into it. This distinguishes it from Prime Day, as Amazon is going a step further to create an entirely new, branded holiday.

For Prime Day, the question we need to ask is not “can it work?” We already know it can. But, are the right conditions in place to make the event an annual summer institution?

Does Prime Day Have Staying Power?

There are specific key steps that made Valentine’s Day and Singles’ Day institutions: aggressive marketing by one company, followed by other companies jumping on board, which leads to normalization. Prime Day followed this formula, just in a very short timespan. Plus, with summer being a typical slow period in the market outside the back-to-school rush, there’s a definite incentive for merchants to keep it going.

We recommend you take the lessons of Prime Day 2019, and start developing a strategy well in advance of next July. That includes both how to maximize sales before Prime Day…and how to keep them in the weeks following the event.